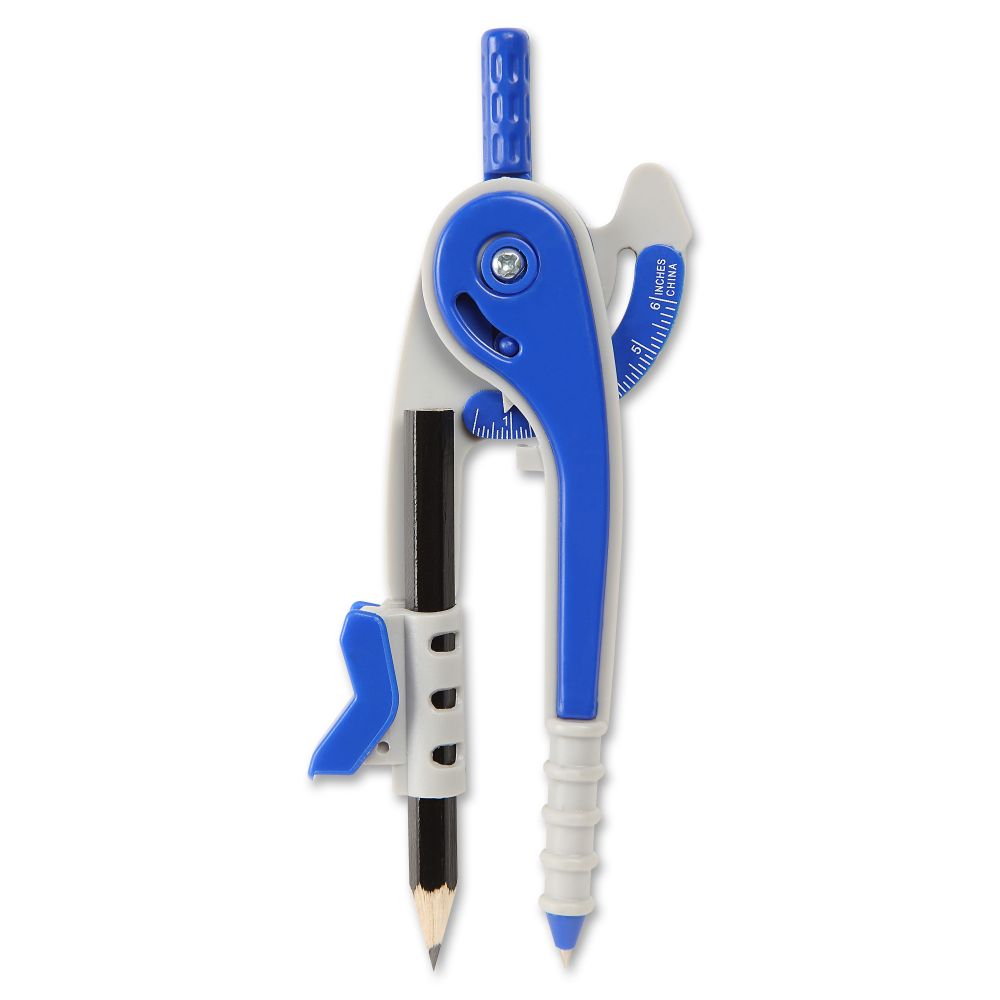 internet We learned today, during the Travelers Championship broadcast, that Bryson DeChambeau uses a compass (see above) when he studies the green-slope diagrams in his yardage book. The CBS announcers, more than once, called it a protractor (see below). Calling all math teachers! 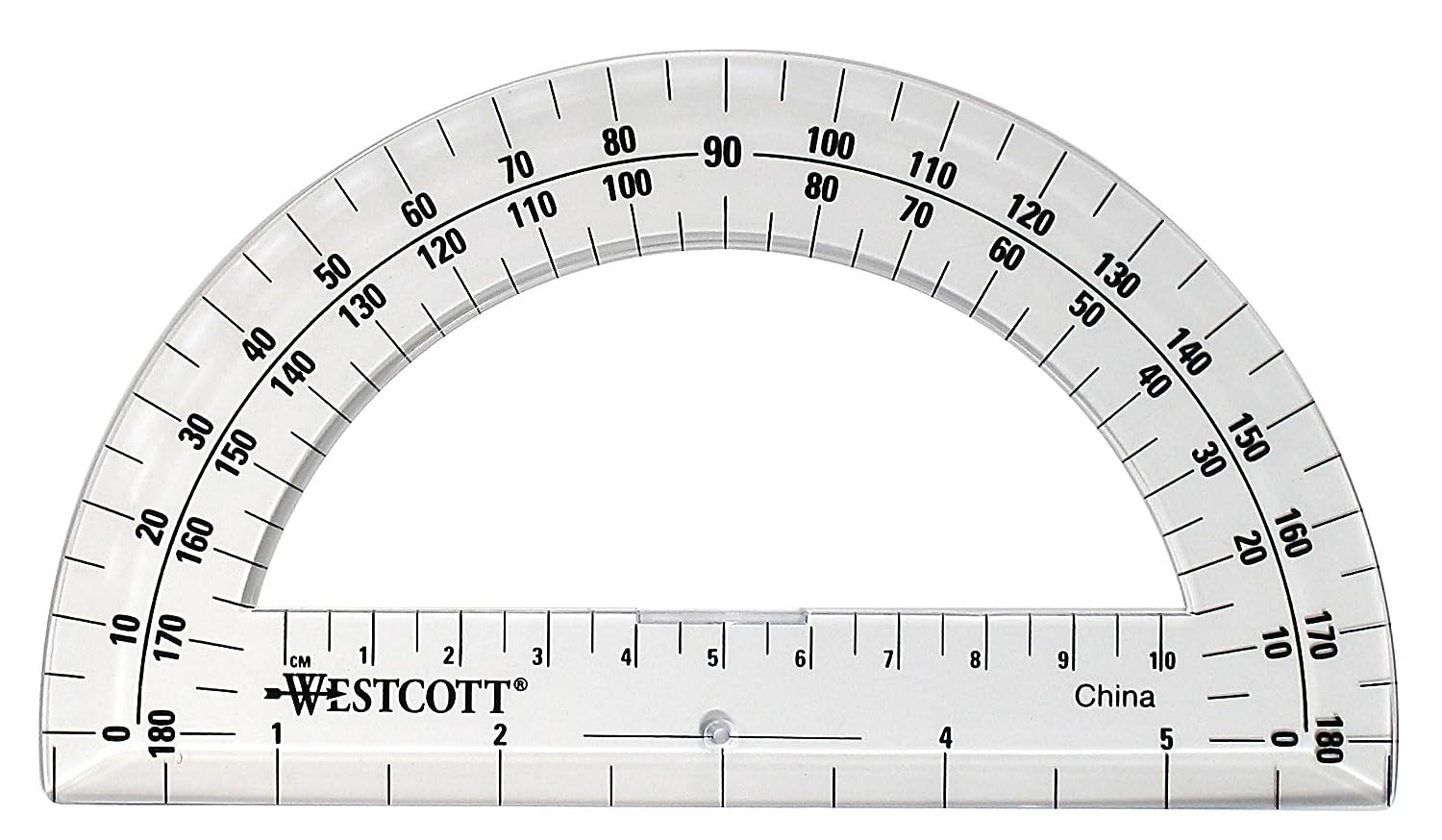 I was sorry that my old bridge buddy John Friedman—who died a few years ago, in his sixties, from idiopathic pulmonary fibrosis—wasn’t around to see this year’s U.S. Amateur. Like Bryson Dechambeau, the champion, he had majored in physics (at Princeton) and believed that the shafts of golf irons ought to all be the same length. (You can read about DeChambeau’s clubs in this post by Mike Stachura.)

John could be challenging bridge partner. He had trouble remembering bidding conventions, so we allowed him to respond to one of them by holding up fingers. And he wasn’t a very good golfer. But he was a firm believer in his shaft-length idea, which I enabled him to test, finally, by finding him an old set of Tommy Armour E.Q.L. irons on eBay. (Those clubs, which were sold briefly in the late 1980s and early 1990s, had shafts that were all 6-iron length.) I think I can say with confidence that he didn’t play any worse with them than he had with his previous set.

John wasn’t much of an athlete, but he played football in high school, and he applied his knowledge of physics there as well. His school’s practice field had an enormous cylindrical blocking dummy hanging from a bar, and according to legend only one lineman in the history of the school had ever succeeded in hitting it hard enough to spin it over the top. John wasn’t a big guy, but he understood force. He studied the dummy after school one evening, and decided that the reason no one else had replicated that feat was that they were hitting the dummy too low. At practice the next day, he laid his shoulder as close to the top as he could, and, to the astonishment of his coaches and teammates, sent it over the bar